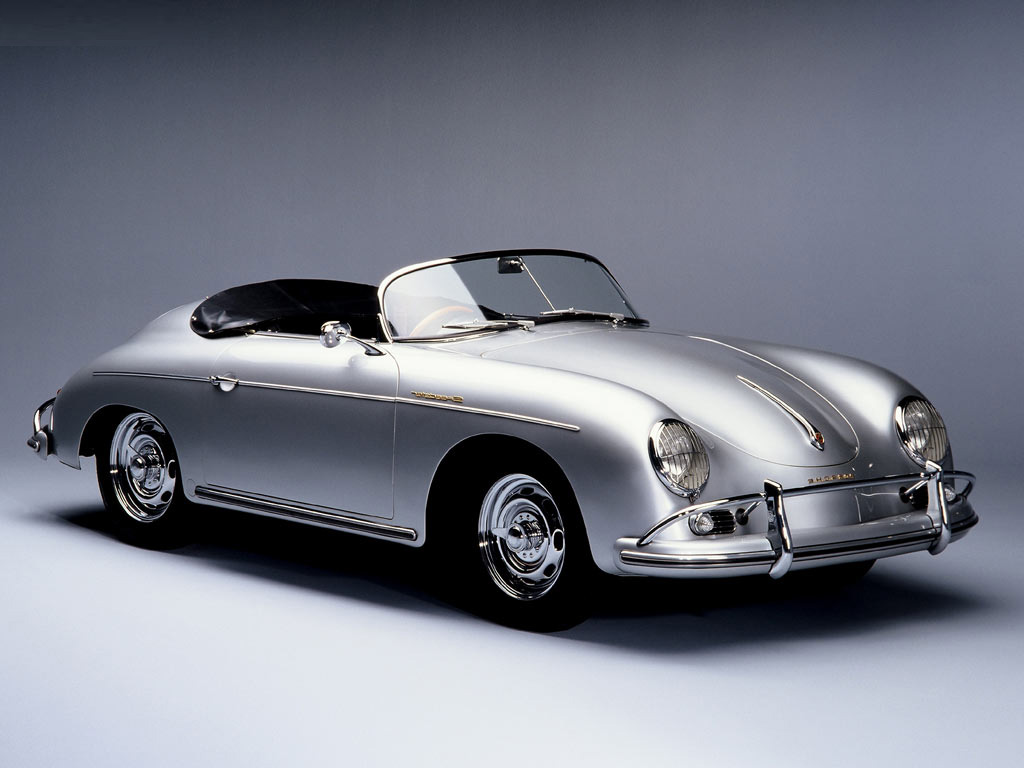 The Speedster was introduced at the end of 1954, with the Convertible D in 1959 and the B Roadster in ’60.
The Carrera model is not included in the table, but its optional high-performance engine was available for almost every model after 1956 until the end of production of the 356. 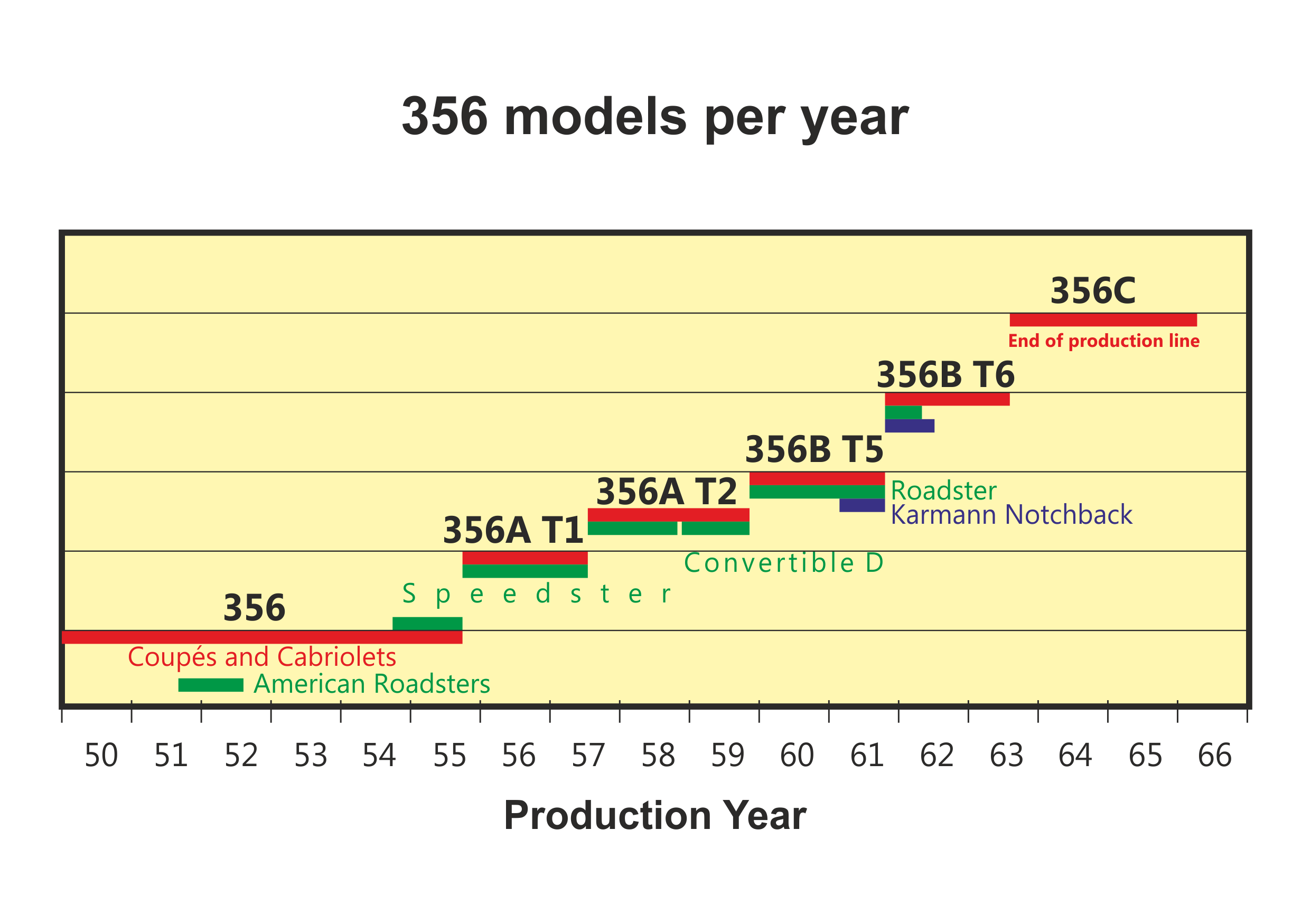 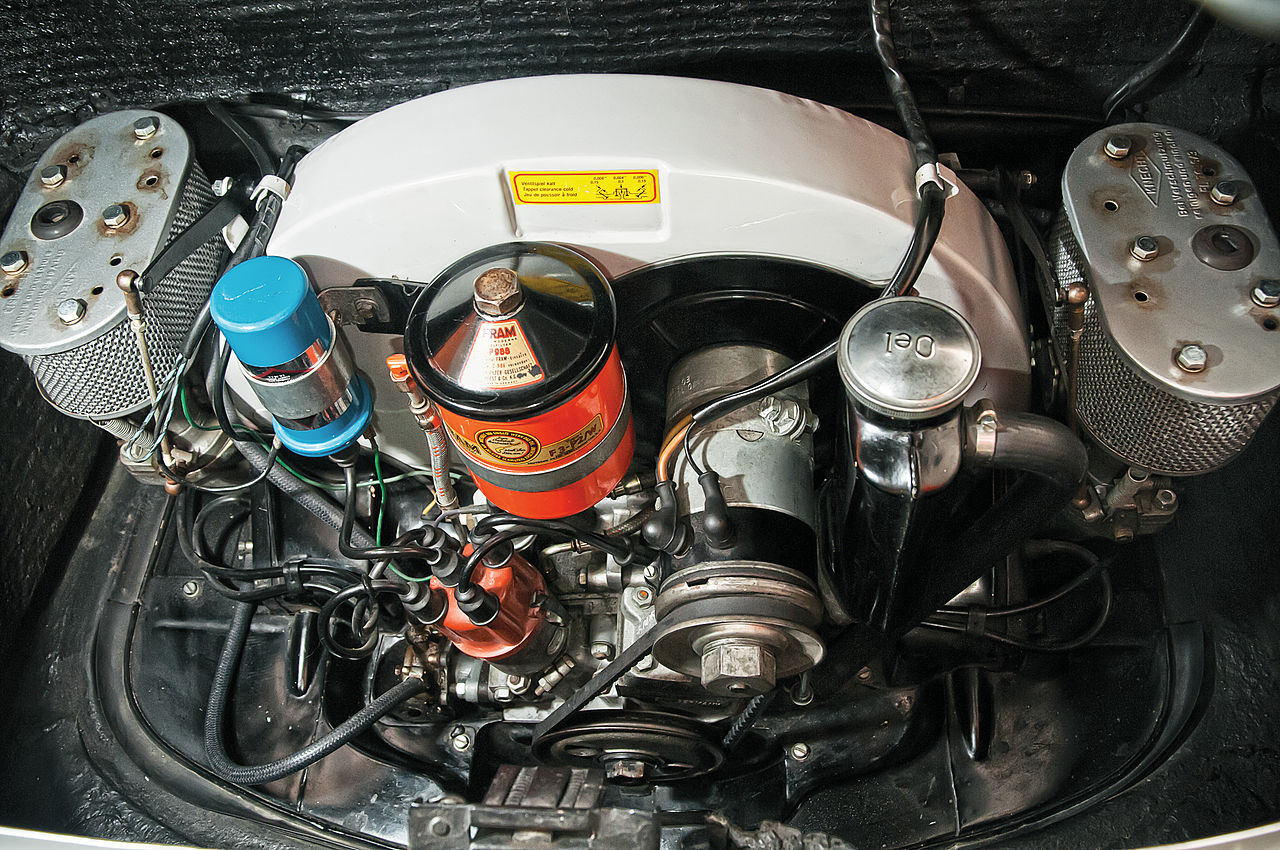 The layout of the 356 engine shows the VW inheritance marks 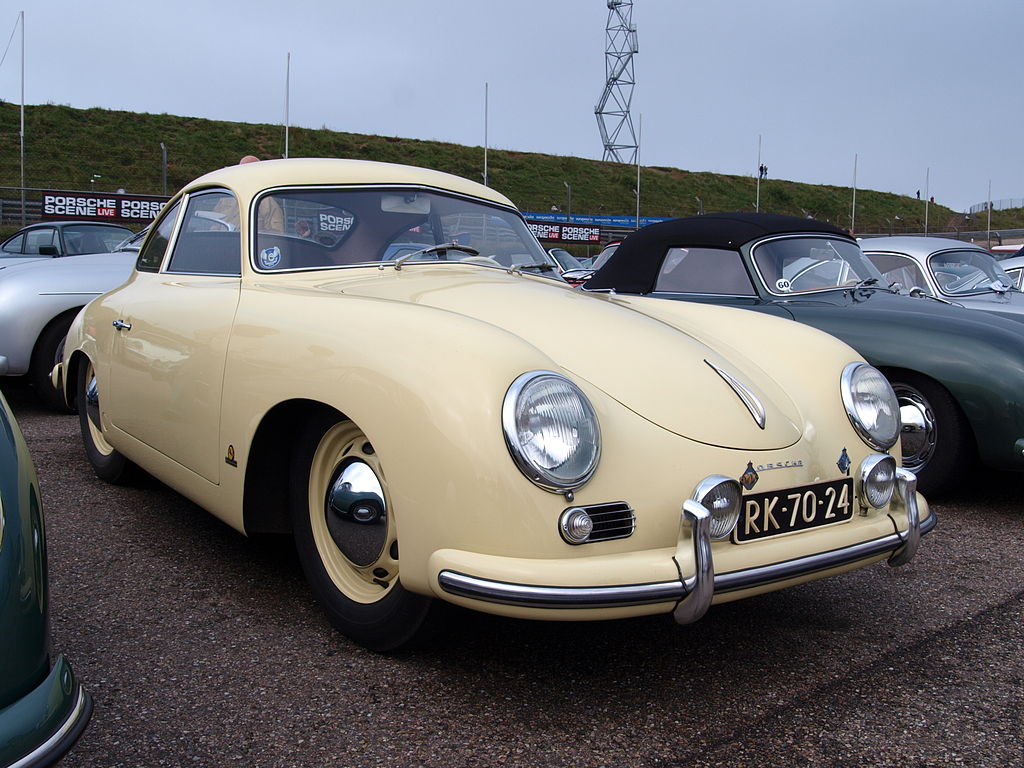 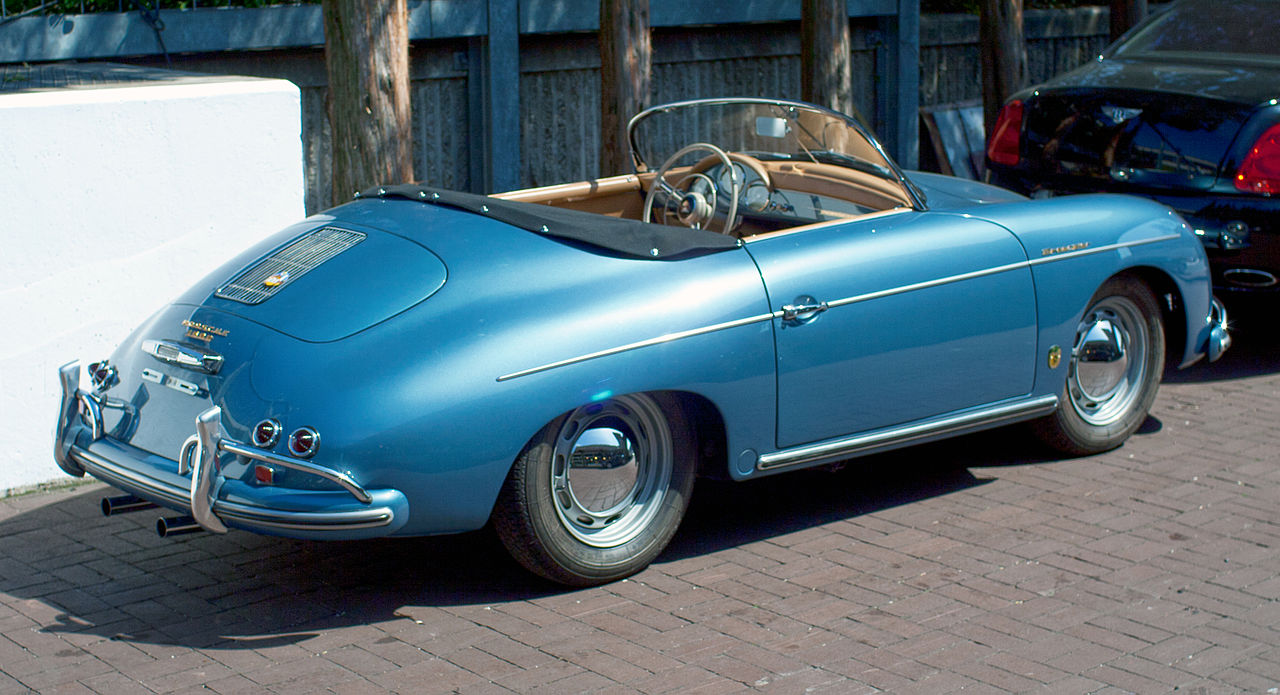 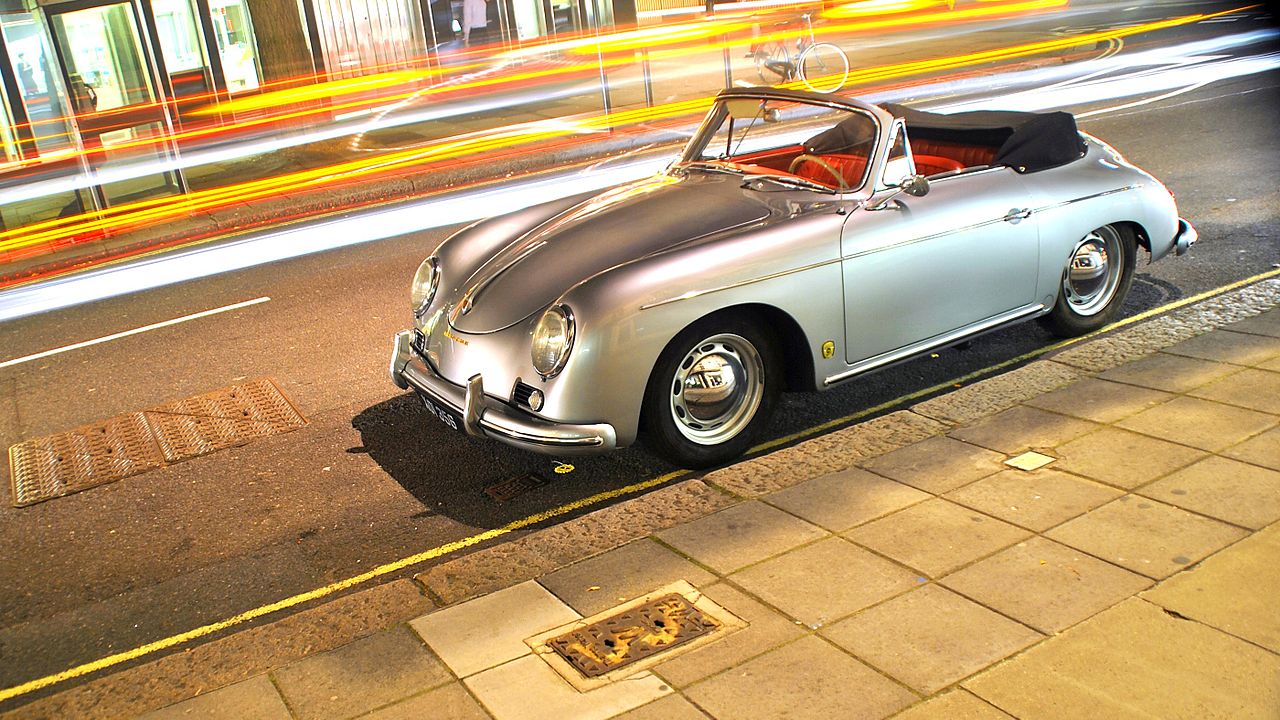 A 356A Cabriolet in London 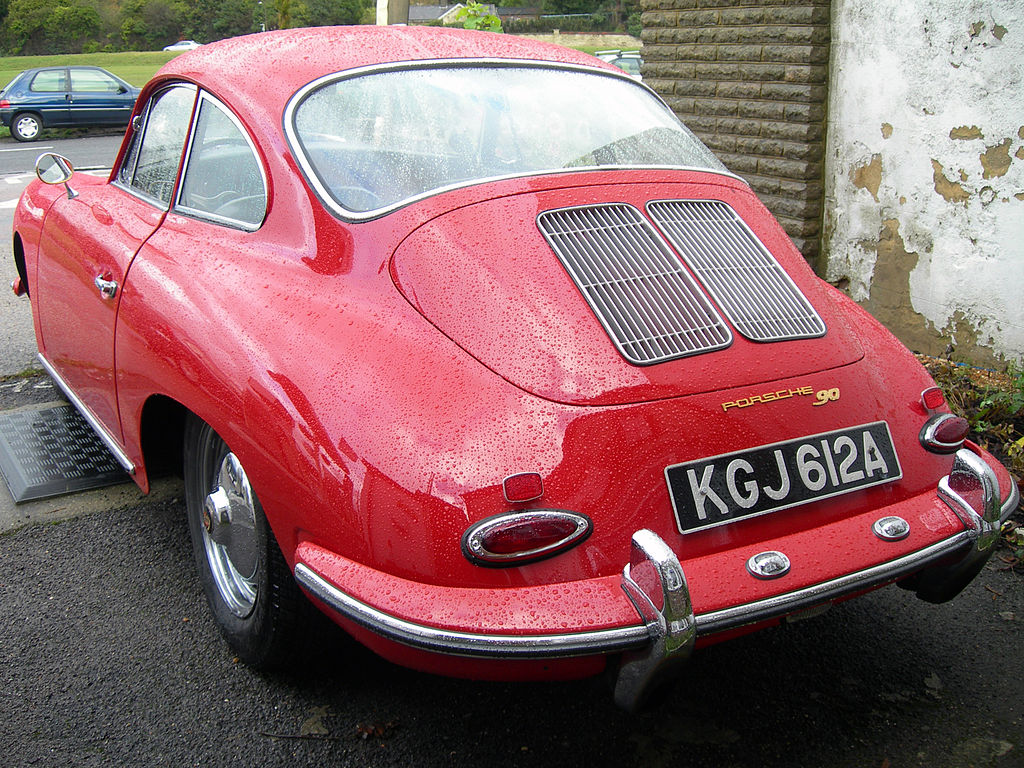 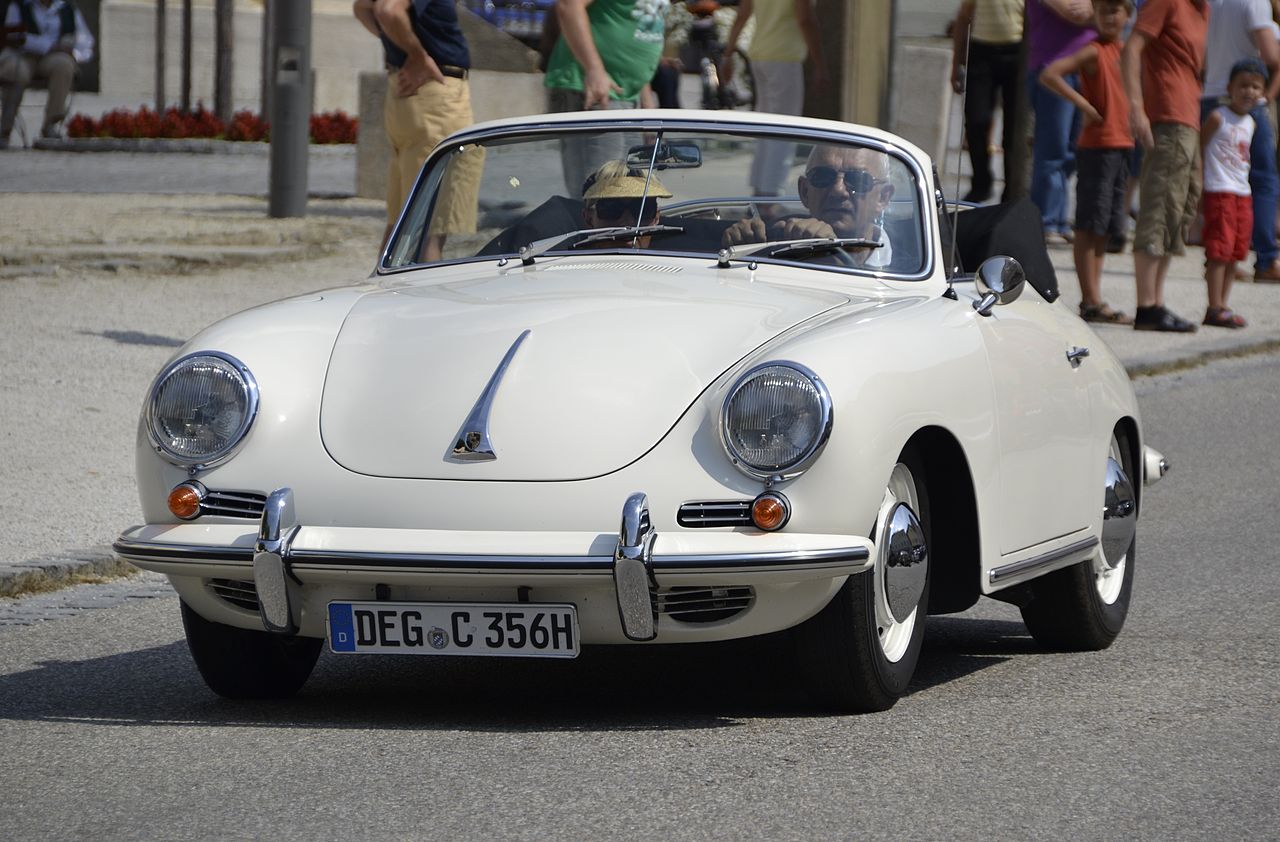 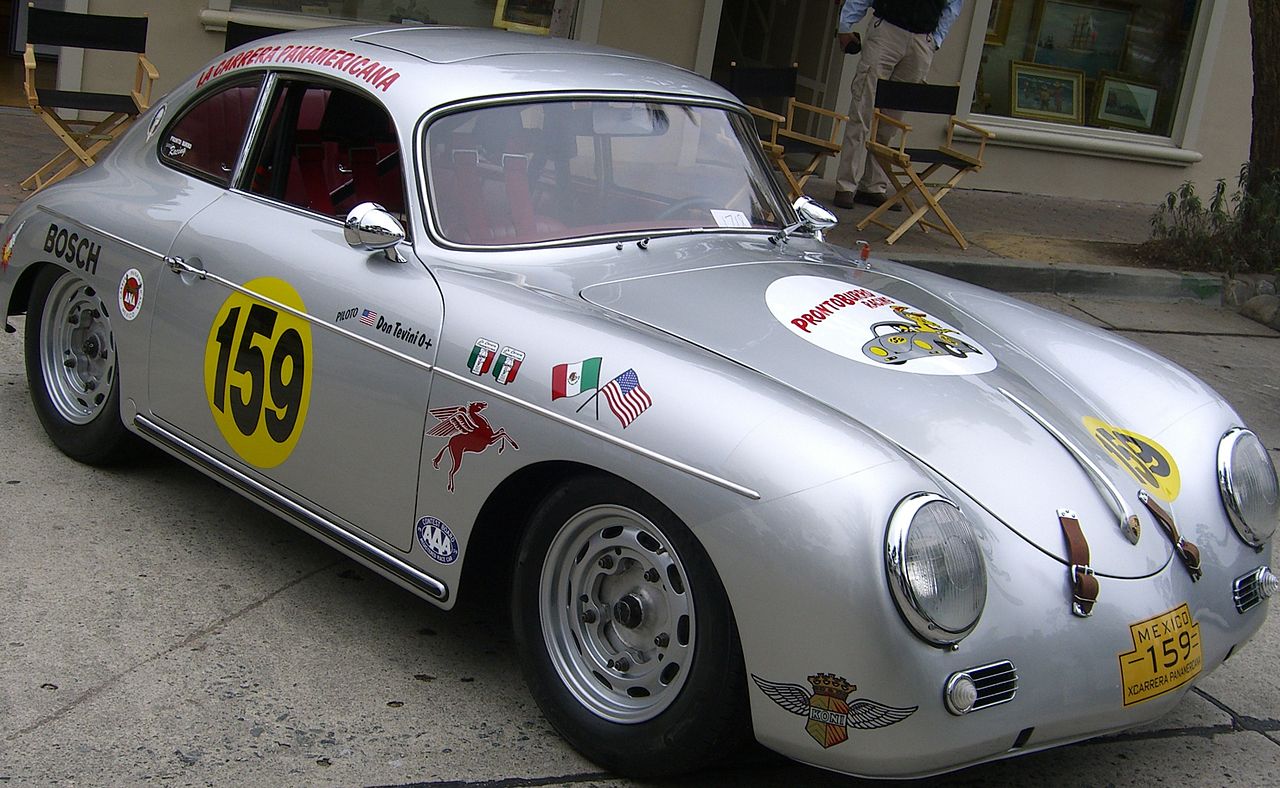 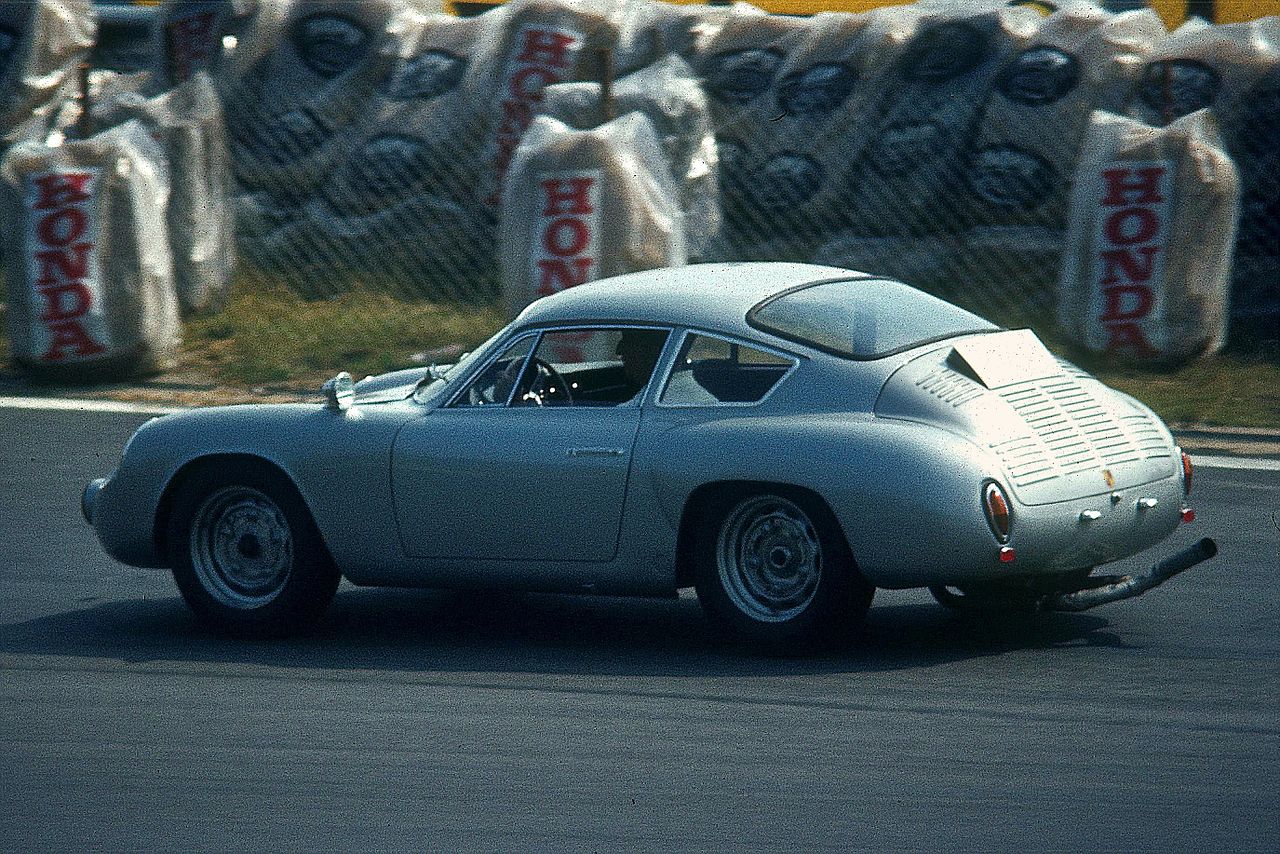 History of the type

Collectors of cars often justify the reasonableness of their purchases, whether it was a good investment or not. This can be significant in times when the stock or the real estate market becomes shaky. In recent years, investing in special cars has begun to gain ground, in cars that are so valuable that they are driving them rarely.

However, possessing a Porsche sports car from the ’50s and’ 60s (ie 356) requires a different approach from collectors. The price of these expensive coupes and sedans is still on the ground (even if an owner sometimes decides to sell it), despite a steady rise in price trends.

Unless someone has completely neglected a 356 throughout its life, if we buy it, we will have a simple structure that a competent mechanic will be able to keep in perfect shape.

Because of their sensitive controls and quick response, it is absolutely a joy to drive them, as opposed to some behemoths of their age they shared the road with at the time they were new cars.

According to historians, the car was created by German engineer Ferdinand Porsche’s design company (which was founded in 1931) as the 356th project of the firm. The car got its name after this. The design engineer was also the original genius behind the original Volkswagen. The 356 initially was not really anything other than a Beetle “on steroids“, a reliable, but sporty vehicle that looked at first glance like an overturned bathtub.

Ferdinand Porsche has always wanted to build a sports car, and making his designs based on the existing cheap Beetle made it possible to get the result out of its moderate budget.

Porsche, as a stand-alone car manufacturer, dates back to the 60s. After manually assembling a series of aluminum body 356 prototypes in Gmünd (a war refuge and factory site in Austria), the Porsche design company returned to Stuttgart, a German industrial city. In 1950, a company was set up to produce sports cars with steel bodywork for sale to the general public.

The first rear-engined Porsche was not very fast, at least compared to Jaguars or Alfa Romeo’s of that age, but certainly they had a unique, attractive atmosphere. The VW’s 4-cylinder, modest engine’s performance was replaced by twin-carburetors by replacing a one-barrel carburetor, boosting the compression ratio (which was a bold step in view of the low-grade fuels available in post-war Europe) and a lightweight aluminum engine block with chromed cylinder bores to replace VW heavy cast iron cylinders.

Auto Sport Review, a representative of the press of the era, wrote in the beginning of 1950: “Here is a luxury car with a jewelery body from the Reutter bodywork, a wonderfully tailored and fitting fabric and leather inside, with a carefully engineered circulating heating system, Telefunken radio, tiltable passenger seat.”

But the praise had a limit, the article did not fail to mention the knocking motor noise, loud power transmission elements, and uncomfortable clutch. This is not all: “As soon as you start the engine, for a terrible moment you feel like you’ve been trapped in a drastically small-sized Greyhound bus – the 4-cylinder air-cooled rear-engine is so typically thin in tone.”

Especially for American drivers who were accustomed to the voice of V8s, the car had a strange sight, feeling and sound – as if it had come from another world. But just as in the case of the Beetle, the performance and feel of the 356 was also impressive. Even at the age of just 5 cents a liter of gasoline, it was a great bonus to have a 3.5 liter fuel consumption on 50 kilometers with a 356.

Racing with the 356 was not part of Porsche’s marketing strategy at all – it just happened. The engineers simply could not resist the races. After all, they made a competent sports car from the Beetle commercial vehicle, and with some fine tuning that made it possible to compete for this car was a natural development and seemed a self-evident move.
The result was the 46 HP 356 Coupe, that established Porsche’s decades of motorsports success by winning the 1951 Le Mans 24-hour race in the 1.1 liter class. Later that same year the US importer Max Hoffmann won the race in Vermont, the Mount Equinox Mountain Race in his own class. When a 1.5-liter Porsche won the Mille Miglia road race in Italy in 1952, the Riesentöter (= “giant killer”) nickname fell to 356 and began to become known to the public.

Racing has become more important in Porsche’s life than most automakers. The few modifications made to the first Le Mans car have evolved into a completely targeted, racing power plant. This was the double-camshaft Carrera engine, which was incorporated into some 356 (less frequent) roadside versions.

After that, entire racing cars were built around this exotic engine, including the mid-engine 550 Spyder. This was the model in which, by a misfortune, James Dean lost his life in 1955.

Restoration experts believe that when they start to repair a valuable car with mediocre fixes and low-cost replacement parts, it is increasingly threatening to the car with each owner change. With a little bit of luck, this downward spiral stops at a point – when a new customer decides to sacrifice enough money to carefully restore the car’s original condition. Fortunately, the popularity of the 356 is an attractive option for some parts suppliers who produce quality replacement parts that are no longer available from the original manufacturer.

Generally speaking, experts agree that the best choice for a novice collector is a 1961-63 coupe – the 356B hardtop version. The ’61 and later cars have already received Porsche’s most important refinements on the steering, gearbox and suspension, but are not as expensive as the 1963-65 C models, the last 356s. Of course, there are collectors who prefer the older 356 design (with lower front headlights and bumper), which is informally known as the ‘A’ model.